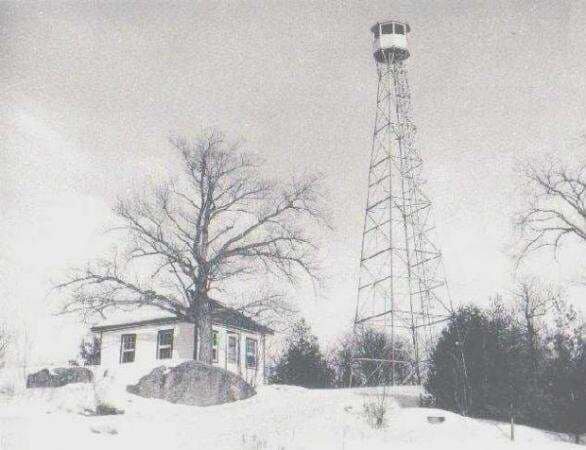 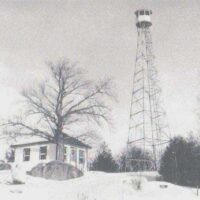 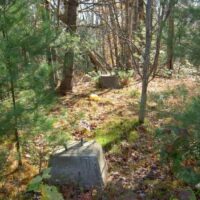 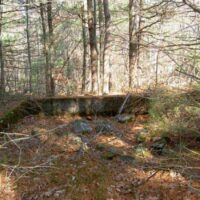 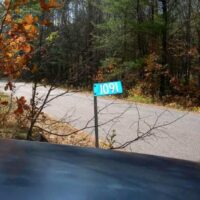 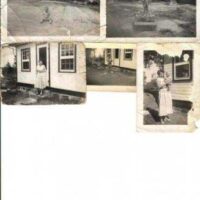 Draper Fire Tower (used in season 1 of The Forest Rangers):

This fire tower was located in Draper Township on the Germania Rd. just north of the Old Peterson Colonization Rd. in today’s Town of Gravenhurst. Walter Allen ran it from 1952-1962. It was located in the Parry Sound Fire District and soon after Walter ended his tenure it was decomissioned. For more info on this and the 320 other towers in Ontario go to: Ontario’s Fire Tower Lookouts.

The Allen’s had a family and they lived at the tower’s bunkhouse built for them. The bunkhouse was a small cabin built right beside the road and tower. As the family grew they added an addition to the back. When their son turned 2 he decided to start climbing up the 80 ft ladder causing Walter (who was up in the cupola) to have grave concern for his safety. Somehow his son made it back down without killing himself.

In 1963, the famed Canadian, children’s adventure series “The Forest Rangers TV Show” came into production- the first Canadian show shot in colour. A crew was sent north to get stock footage of fire towers and forests. They used the Dorset Fire Tower in the opening sequence of the show in shots taken from a helicopter. For the ground shots they used the Draper Fire Tower. For more info on the series go to: The Forest Rangers TV Show Fan Site.

Today, the tower is long gone and so is the bunkhouse. The tower footings remain as do the foundations of the cabin. The cabin was removed to another location a few kms. to the west. 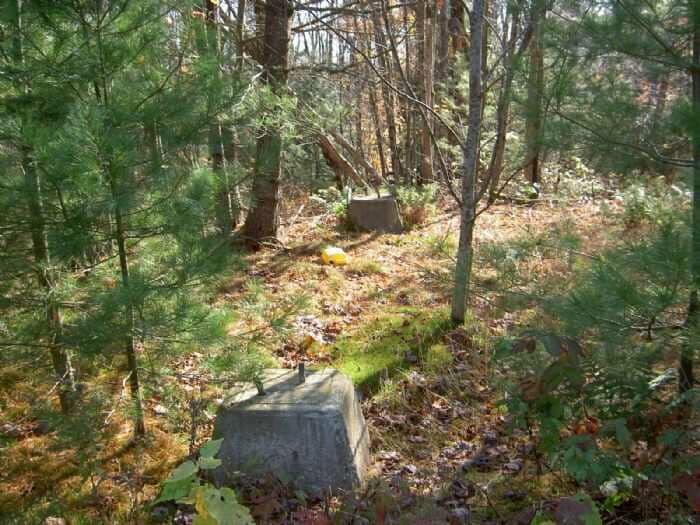 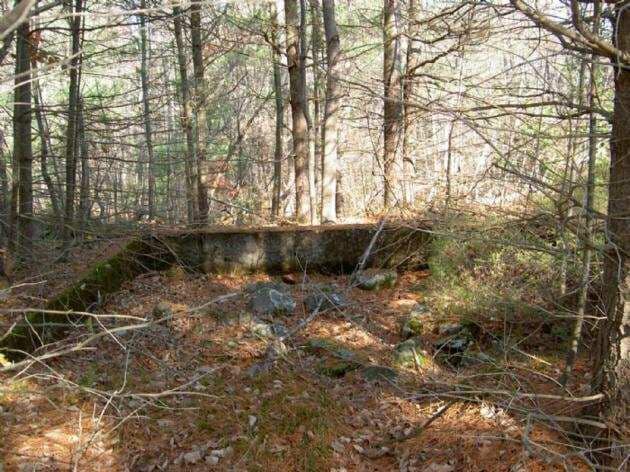 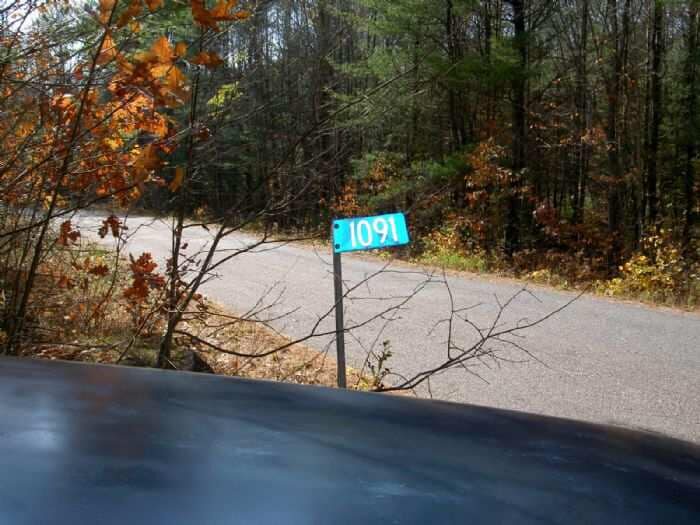 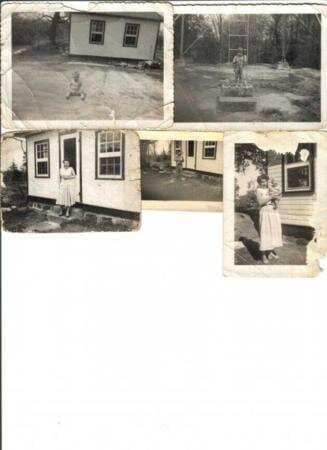